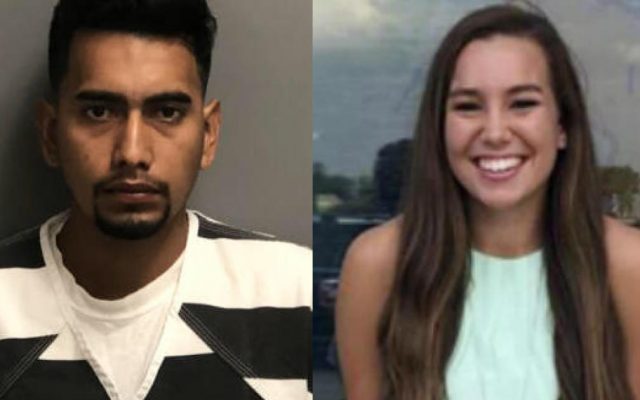 The murder trial of the man accused of killing 20 year old Mollie Tibbetts is set to begin Monday. In July 2018, Tibbetts went missing in Brooklyn, Iowa. A search for went on for five weeks before her body was found in a cornfield, in the same county where she went missing.

The man accused of killing her is Cristhian Bahena-Rivera, authorities say he led them to her body. Bahena-Rivera was identified as a suspect after his car was seen the night Tibbetts went missing, in the neighborhood she was last seen in.

The case became national news and was highly politicized due to Bahena-Rivera being an undocumented immigrant.

After the trail has seen various delays, jury selection is slated to start Monday. The trial is expected to last around 2 weeks.

(Photo of Bahena-Rivera and Tibbetts Courtesy Of : CBSNews.com )