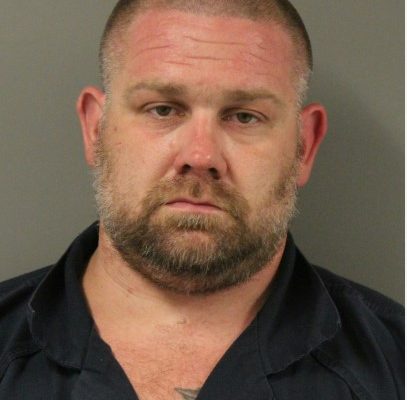 The trial of a Webster County man accused of killing his estranged wife is underway. 44 year old, Justin Hurdel of Fort Dodge is facing a charge of 1st degree murder. His trial is being held in Boone County after a change of venue was ordered.

Police say, Hurdel shot and killed his estranged wife Maggie Flint in August of 2020. The alleged incident occured the same day that Hurdel signed the divorce papers. Police say, Hurdel fled after the shooting and was tracked down by a k-9 unit. The search for Hurdel went on for over 16 hours.

Opening arguments were heard on Wednesday. The prosecution’s case is one that intends to prove Hurdel killed Flint, due to his rage over the over the divorce.

His defense attorney, says he intended to kill himself in front of Flint. However, Hurdel accidentally shot and killed her. Hurdel’s attorney is looking to get his charged reduced from 1st degree murder to involuntary manslaughter.