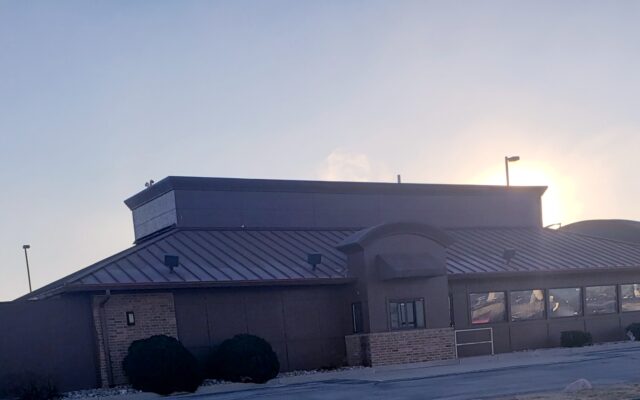 (Alpha Media – Brooke Bickford) It’s been confirmed, the building that was last home to Pizza Hut many years ago in Fort Dodge will soon be torn down to make way for a Starbucks!

As Alpha Media first reported to you a month ago, the building at 2940 5th Ave South next to Arbys, sold for 850-thousand-dollars on December 2nd, 2021 to Batis Midstates LLC, according to Webster County Assessor Site records.

City of Fort Dodge Community and Economic Development Director, Vicki Reeck told Alpha Media News Director Brooke Bickford that the city has received a site plan that a new Starbucks will be constructed on the old Pizza Hut site and that new construction will be moving along pretty quickly.

“I believe they are intending to start demolition work in the next 30 days or so and then start construction,” Reeck said.

The building had been owned by Realty Income Corporation since 2006 when it was sold by Fort Dodge Pizza Hut.

Batis Midstates LLC is based in Topeka, Kansas with business dealings in several states including Iowa and according to Business Record Dot Com, the company just sold a newly constructed Starbucks in Ankeny on March 30th.