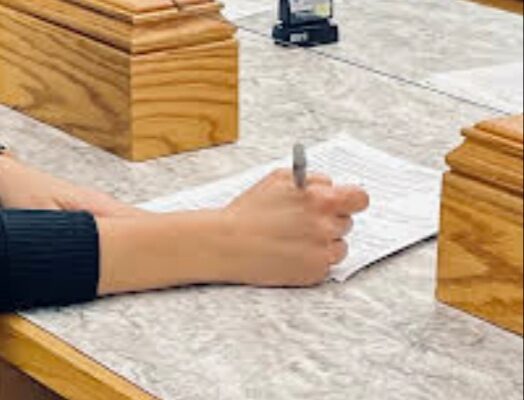 (Alpha Media- Brooke Bickford) Webster County Supervisor Niki Conrad has filed papers seeking re-election to the board this fall.
Conrad announced her candidacy today, exactly four years after announcing her first run for the board.
Conrad was born and raised in Fort Dodge. She graduated from St. Edmond High School before attending the University of Northern Iowa and the American Musical and Dramatic Academy.
Conrad is seeking re-election for the district 4 seat she currently holds.