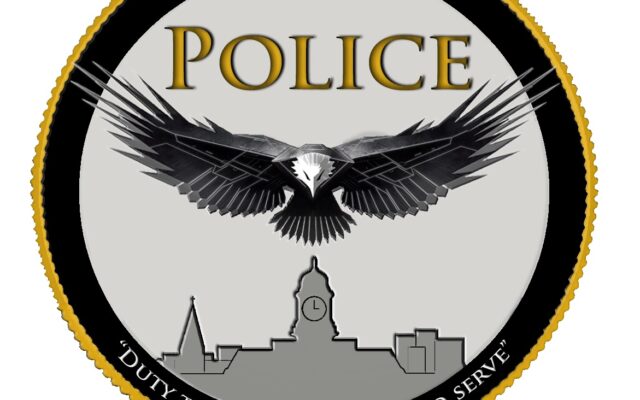 Fort Dodge Police have been busy the past couple of days as they have been called to two incidents of shots fired… leaving property damage but no injuries.

The FDPD is investigating reported shots fired Thursday night that caused damage to several homes in the 1700 block of 1st Avenue South.

At around 6:15 the Webster County Dispatch received multiple calls from people saying they heard shots fired.

Once on the scene, officers spoke with several  witnesses and found evidence of property damage caused by gun shots to multiple residences.

There were no injuries reported in this incident.

Then an incident on Wednesday led to the arrest of a Fort Dodge man after he allegedly shot up a garage.

According to a release from the Fort Dodge Police Department

29 year old Collin Tollerton is charged with Possession of a Firearm by a Felon, Reckless Use of Firearm and O.W.I. 2nd Offense,

The arrest and charges occurred after a call came into dispatch of reported shots fired in the area of the 1500 block of 17th Street Southwest.

The caller also gave a description of a vehicle that was seen leaving the area.

Officers responded and located the vehicle described by the caller. A felony stop was performed and 2 subjects were detained. Upon further investigation it was discovered that the garage belonged to 1524 17th St. S.W. had multiple bullet

holes in it. Officers spoke to multiple witnesses and the scene was processed for evidence.