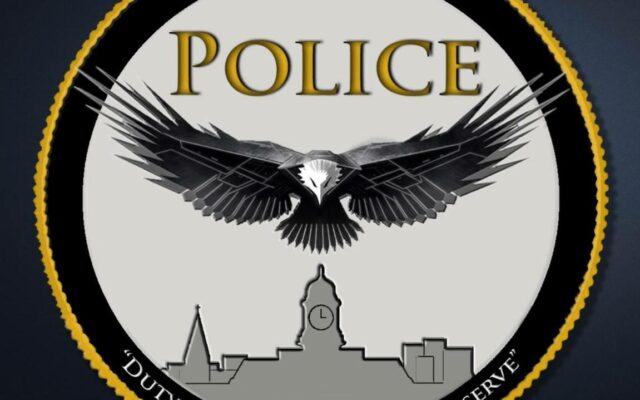 (Alpha Media – Brooke Bickford) Alpha Media News has confirmed that a 16 year old male was shot and later life flighted for injuries sustained during a Sunday night shooting outside the Dodger Apartments in Fort Dodge.

When officers arrived on scene, a vehicle was stopped leaving the area. A man

exited the vehicle informing officers that he has just been shot. Officers tended to the victim and the last report received was that he was in stable condition.

outside of 613 North 22nd Street. Evidence was collected indicating multiple shots were fired.

No additional injuries were reported.