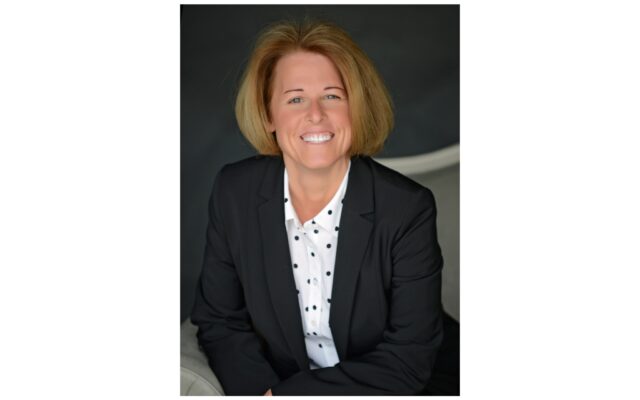 (Alpha Media – Brooke Bickford) When speaking with people in the community over the last week about the homeless issue, concerns over the mental state of those who are living on the streets were raised.

The lack of beds and staff members to care for those with mental health issues is something lacking across the state and an issue that Representative Ann Meyer of Fort Dodge has been working tirelessly on.

“The short term was to open more beds. so that’s where the initial bill to open beds at the mental health institutes came from,” Meter said. “We’ve had a lot of meeting with the hospital system and DHS about beds. Apparently when you look at out bed tracking system we have between 40 and 50 beds open in the state every single day but they’re not staffed and so they won’t accept the patients.”

Representative Meyer said  when she met with law enforcement, many were willing to drive hours to help get a person the right kind of care, one of the last missing pieces is getting staff in place so it can be done. “DHS said if they were to open new beds it would take six to eight months to staff them,” Meyer said. “We expect the hospitals to be staffing those beds and opening them. I would say that we should see some relief by the end of the year.”

Representative Meyer said the development of a higher reimbursement rate for hospitals accepting people with complex needs is in the works.  “With this higher rate, we’re expecting that the hospitals will staff those beds, just like they do for medical issues,” Meyer said. “We want to make sure those beds are staffed, so if there is an emergency there is a place to take them.”

Long term plans to help better the mental health system in Iowa include tuition assistance programs for those staying in the state of Iowa and becoming part of the solution.