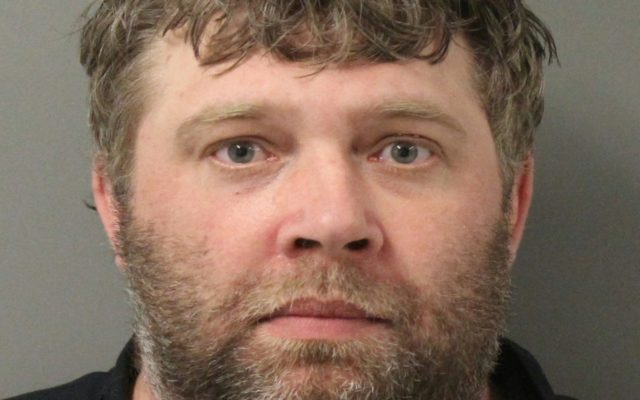 The man convicted of killing a pastor in Fort Dodge, has field to appeal his conviction. 37 year old Fort Dodge resident, Joshua Pendelton was given a life sentence in August for the murder and robbery of Rev. Al Henderson. The incident occurred outside of the St. Paul Lutheran Church in October of 2019.

Pendelton’s attorney employed an insanity defense during trial. That strategy centered around his history of schizophrenia and that he had not been taking his medication as directed for those issues.

His appeal has been filed in District Court and will go to the Iowa Court Of Appeals.