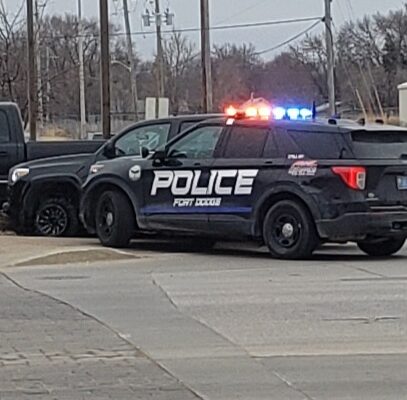 (Alpha Media- Brooke Bickford) High speed chase ending in the 2400 Block of 5th Ave South. According to early reports this chase was a lengthy one beginning at around 4pm.

It ran through a couple of counties, traffic strips were thrown out and the driver kept going.

Early reports indicate an officer stopped the vehicle with their police car. The Iowa State Patrol has been called in and the subject has been taken into custody.

Alpha media will have updated details and the drivers name when it becomes available.