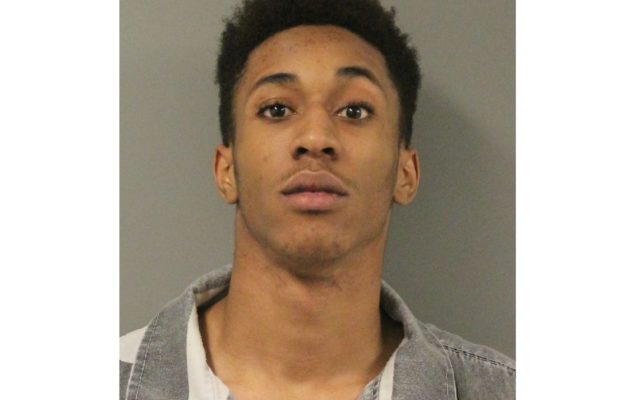 18 year old Sawad M. Henderson faces multiple charges after an August incident here in Fort Dodge, Officers from the FDPD responded August 12th to a report of a fight in the area of 7th Ave. North and North 3rd St. Upon arrival, officers approached a vehicle and could smell marijuana coming from the vehicle. They searched the vehicle and found a handgun and several bags of marijuana. A few days later a search warrant was granted for Henderson’s cell phone. According to police reports, pictures and video were found on the cell phone of Henderson and a juvenile female engaged in sexual acts. Sawad Henderson is charged with carrying weapons, sexual exploitation of a minor, possession of controlled substance-marijuana and 1st degree harassment. His preliminary hearing is set for Friday Sept. 25th.