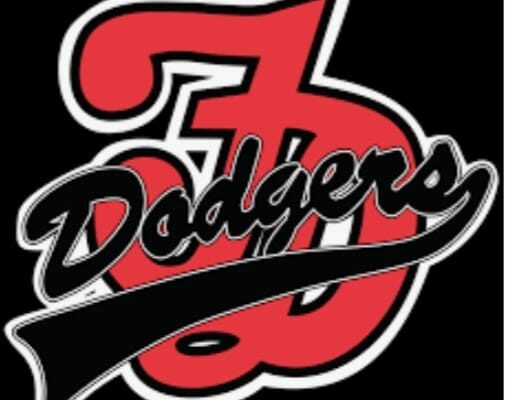 According to a press release from the school district, Team 10185 received the Design Award and Team 7332 was given the Inspire Award, which is the highest award given to first tech challenge robotic teams. The DodgerBots will head to the super qualifier on February 5th.