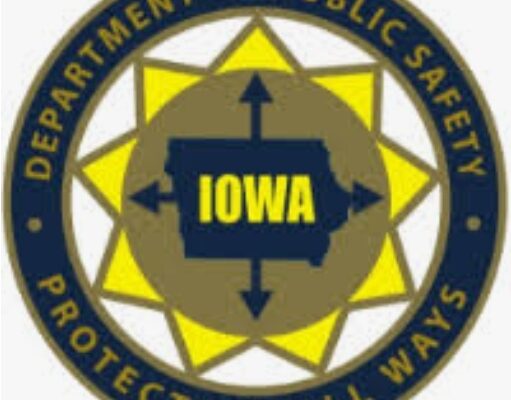 (Alpha Media – Brooke Bickford) The Department of Criminal Investigations is aiding local police in Rockwell City following a shooting that occurred Tuesday afternoon.
According to a release from the Department of Public Safety, Rockwell City Police were called to the Casey’s General Store at around 12:30 pm
on a report of a subject needing help.
It was discovered upon arrival that a man was suffering a gunshot wound. That individual was air lifted to a Des Moines Hospital.
The Rockwell City Police requested the help of the DCI in this investigation and have been aided by the Iowa State Patrol and the Calhoun County Sheriff’s Department.