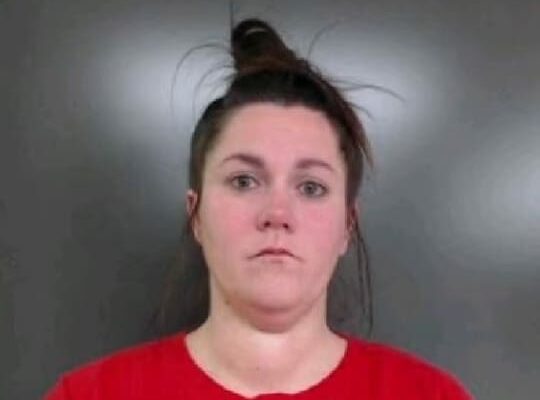 According to the Sac County Sheriff’s Office, 34-year-old Stefanie Kelsey of Sac City was arrested Friday.

Sheriff officials allege that she had been having a sexual relationship with a 15-year-old male student. The relationship is said to have started sometime after the school year began.

Sheriff’s officials were notified Thursday by a concerned parent after hearing some rumors about the alleged relationship.

Sheriff Ken McClure says that after talking with the concerned parent, an investigation was opened.

Kelsey posted bond and was released from jail after being booked into the Sac County Jail. A court date is pending.

All persons are presumed innocent until proven guilty in a court of law.