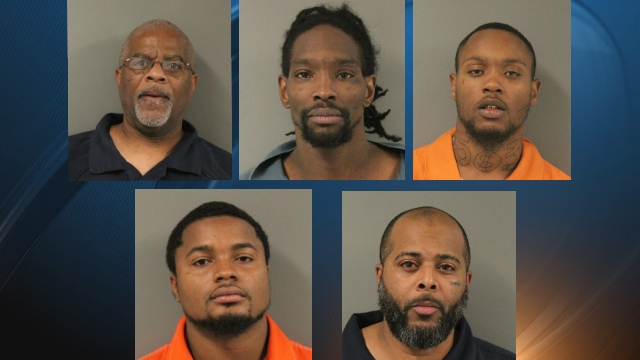 The Fort Dodge Messenger, is reporting that a second of the five men charged in the June 2020 shooting that left two people dead is planning to use a self defense strategy. Darrell Jones had already made his intentions to use a self defense strategy known in January. Now a second man, James Davis Jr. has declared he will use the same strategy. His claim is that he fired his weapon to defend himself or others during the shooting. The three others are charged with second degree murder in connection to the shooting are 55 year old Michael Shivers of Eagle Grove, 33 year old Michael J. Wells and 22 year old Jeremiha Hatten, both of Fort Dodge. The shooting occurred June 16th in the Pleasant Valley area of Fort Dodge. The shootijng resulted in the death of 25 year old Jamael Cox and 47 year old Tyrone Cunningham.