Self Proclaimed “Mouth Of The Midwest” Marty Tirrell Sentenced To Prison 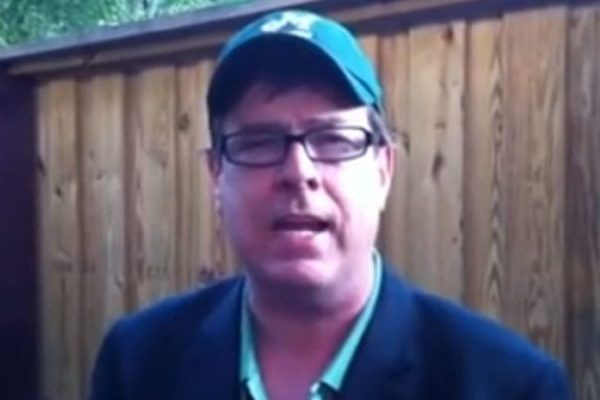 A former central Iowa sports radio talk show host will spend the next three plus years in prison, for his involvement in ticket scams.

A U-S District Court judge has sentenced 60-year-old Marty Tirrell of West Des Moines to 41 months in federal prison after he pleaded guilty to mail fraud. Evidence presented at his sentencing hearing showed Tirrell for some ten years marketed himself as a sports insider who got investors to pay for the tickets that he would resell at a higher price. He promised to pay investors, but used the money for his personal use. When he was unable to find new investors, he stole credit cards, and made fraudulent claims to banks to try to obtain more money to perpetuate his scheme. Tirrell was ordered to pay $1.4 million dollars in restitution.

Tirrell commonly referred to himself as “The Mouth of The Midwest” as part of his radio shtick. He rose to prominence not only on radio in Des Moines but also hosted shows on weekends for the nationally syndicated Yahoo Sports Radio for a period of time. ESPN Personality and acclaimed journalist Bob Ryan has publicly claimed that Tirrell bounced several checks to him and owes him at least $30,000 in payments  for his appearances on shows with Tirrell.