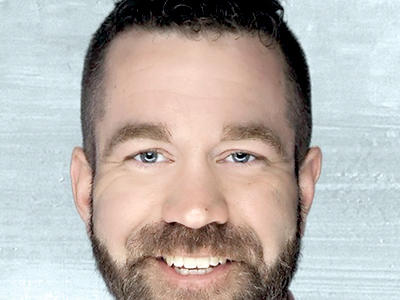 The Iowa State Senate had a busy week last week as they worked on 3 separate bills. House File 675 and Senate Files 581 and 589.

HF675 is a bill that will help to address a problem that most schools face which is the ability to find more substitute teachers. Many schools struggle to find people to fill this need that schools have. This bill provides opportunities for those who have Associate degrees to be able to fill these roles. State Senator Jesse Green of Harcourt ” I believe this bill will have an instant positive impact for education in Iowa.”

SF581 is a bill I helped work on which addresses deer population management. This bill tips the scales back to the favor of farmers, landowners, and citizens of Iowa who have been dealing with nuisance deer on their property. This bill requires a comprehensive study to be conducted by the DNR, ISU, DOT and the Iowa Insurance Division to get a thorough look at the overall deer population and it’s impact on Iowa. It also requires the DNR to allow for a January rifle hunting/depredation season for the counties in which allocated tags went unsold. The purpose of this season is not to hunt for sport but strictly for management.  January depredation tags will be sold by the DNR beginning the day after late muzzleloader season and will be available until either they are gone or the January season has ended.

Senator Jesse Green  said ” SF589 is a bill I was honored to floor-manage” .

Green went onto to say ” Many people were in the Senate gallery to see its passage in the Senate. Michelle Spears was one of the people in attendance. She has been a part of the work on this bill for 7 years now. This bill is another example of how most legislation takes a long time to get through this building. The benefit of this slow process though is that it makes it more likely that the bill will be a good one and beneficial to Iowans. Getting this bill passed was certainly one of the highlights for me so far this year.”