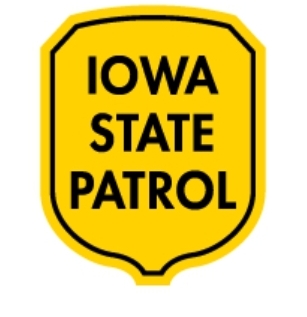 (Alpha Media- Brooke Bickford) A 26 year old Algona man was killed Sunday night in Palo Alto County after the driver of another vehicle crossed the centerline.

According to the Iowa State Patrol, at a little after 10:00 pm, a vehicle driven by 26 year old Landon Schiek of Algona was hit nearly head on after the vehicle driven by 45 year old Brian Freeman of Garner failed to follow a curve on Highway 18 and crossed the centerline.

Schiek was killed in the accident and Freeman was transported to Mercy Hospital in Mason City.

The accident does remain under investigation.