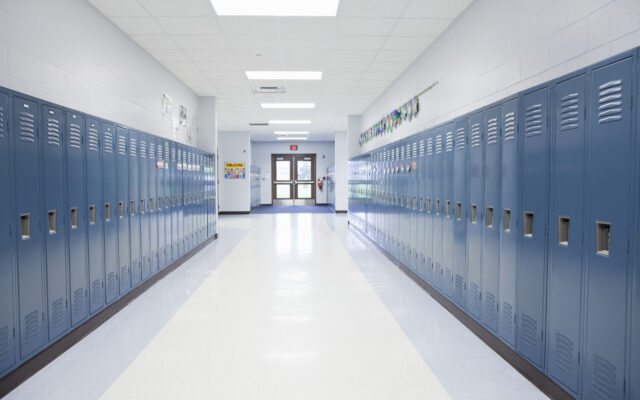 A 16 year old St. Edmond Catholic School student has been transferred to the Central Iowa Detention center in Eldora after police say he made threats involving the use of a firearm on the school campus.

According to the Fort Dodge Police Department that student who is suspected of making the reported threat was quickly detained and following the initial investigation and based on information received, there is no credible evidence to suggest that a firearm ever was in the possession of the student in question, nor did a firearm ever make it onto the Saint Edmond School property.

That teen is being held on a felony charge of Threat of Terrorism and an Aggravated Misdemeanor  charge of 1st Degree Harassment.

The matter has been referred to the Webster County Attorney’s Office and Juvenile Court Services for further action.