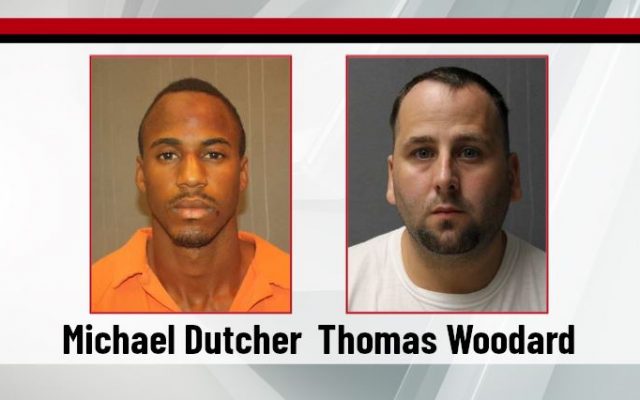 The Iowa Dept. Of Corrections has identified the nurse and corrections officer were killed at Anamosa State Prison on Tuesday. They also announced that two inmates are now facing Murder and other charges following the alleged attack.

The nurse who was killed was identified as Lorena Schulte and the officer was identifed as Robert Mcfarland. Mckinly Roby, an inmate at the prison and another prison employee Laura Mathias were injured in the incident.

The Iowa DCI says, that Dutcher and Woodward were attempting to escape when Mcfarland and Schulte attempted to stop them. Reportedly, the two inmates beat Mcfarland, Schulte and Rob with hammers. The inmates had access to the hammers and a grinder they used in the escape attempt through a prison work program.

The two inmates were unsuccessful in trying to escape and were subdued by other staff members. Wednesday Afternoon, Iowa Dept. Of Corrections Director Beth Skinner spoke about the incident.

The comments from Beth Skinner are courtesy of the Iowa DOC.

(The Graphic Of Dutcher & Woodward is courtesy of Who13.com)