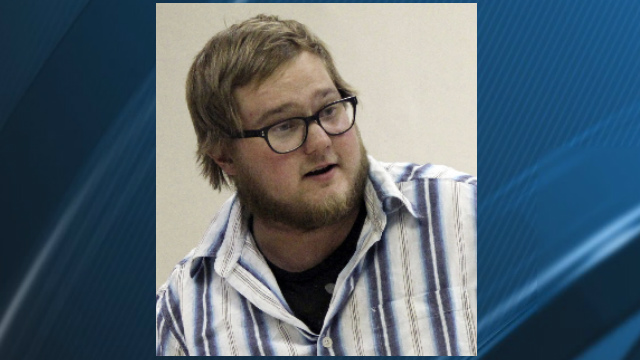 Authorities in Franklin County discovered  a vehicle Tuesday Morning that they believed belonged to an Iowa man who has been missing for over 7 years. A vehicle was found submerged in water in Franklin County they believe is that of missing Hampton man Ethan Kzamerzak. He went missing in September of 2013. Franklin County Sheriff Aaron Dodd said that same body of water had been searched twice in the past. Kazmerzak went missing at the age of 22, he would be 29 now. A $100,000 reward has been offered for relevant information that leads to his current location or safe return.