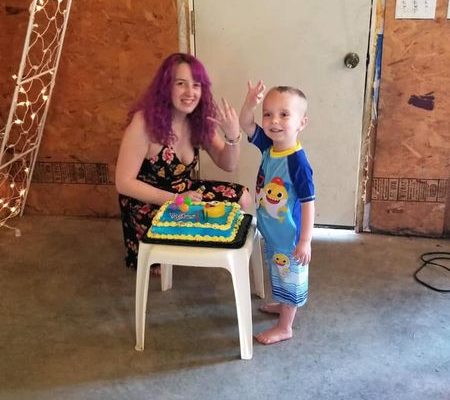 A missing Webster County woman and boy have been located. On Tuesday, the Gowrie PD posted on social media asking for the public’s help in locating two people. Until they were located 25 year old, Maria Jean Towne and 3 year old Nylez Styler Towne, had not been heard from since July 1st.

A family member posted on social media saying the boy had originally been turned over to DHS early Wednesday morning but by later that morning was “safe with his family”. The family went on to say ” I hope Maria gets the help she needs”. The post did not elaborate further on that matter. The post then commended the Gowrie PD for their help.

The Gowrie PD issued an update confirming both the mother and son were found safe and thanked the public for their assistance.