Police have launched an investigation following a bank robbery in Greene County, The robbery occurred at the People’s Bank in Scranton and was reported around 10:40 AM on Thursday. Police say that the man walked in, demanded money, and left with an undisclosed amount of cash. Anyone with information regarding the incident is asked to call the Greene County Sheriff’s Office at 515-386-2136. Nobody was injured during the robbery. 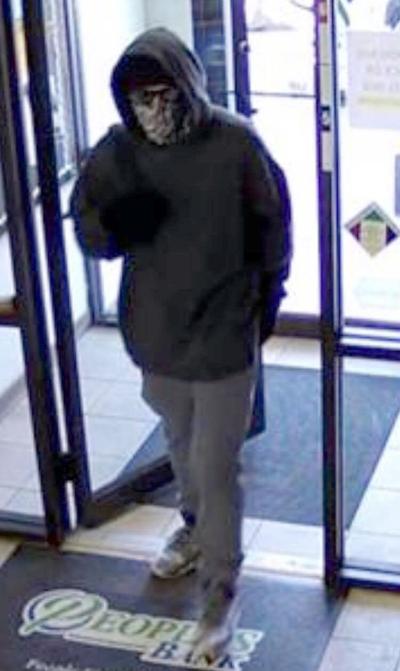