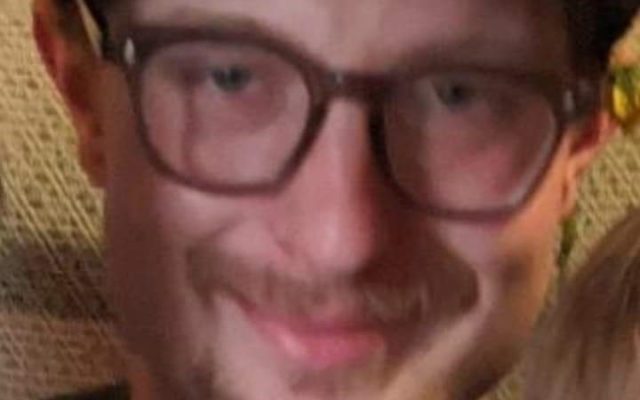 The search continues for a Calhoun County man who has been missing for over 5 months now. 26 year old, Christian Balke-Thompson of Rockwell City was last seen May 3rd. In Early June, the Carroll Times-Herald reported that police had found debris from his car after a shed fine near Carroll, just a day after he was reported missing. However, months after that incident he is still listed as a missing person on the Iowa Dept. of Public Safety website. He is described as a white male about 6ft 1 240 pounds with blonde hair, hazel eyes and several tattoos. Anyone with info regarding his whereabouts is asked to contact the Rockwell City Police Dept.