Two Area Men Serving Their Country On The USS Iowa 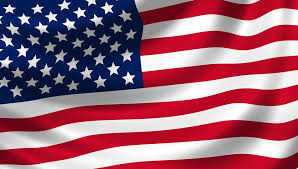 Two men from North Central Iowa are serving in The U.S. Navy, on one of the world’s most advanced nuclear-powered submarines. Webster City native Joseph Johns and Farnhamville resident Jacob Stephenson are both on board the USS Iowa.

Johns is a Master Chief Petty Officer who has served for 24 years. He joined after graduating from Webster City High School in 1996. Johns says the values required to succeed in the military, are similar to those he found growing up in Webster City. Johns said ” I learned to work hard and be a man of my word. Honesty and integrity are two values I learned from my dad, and I carried those with me into the Navy”.

Stephenson is an apprentice who joined the Navy a year ago. He is a 2018 graduate of South Central Calhoun High School. He said “Growing up in Iowa, I learned that if you work hard, normally things will work out. Our service is important because we help provide global security”.

With more than 90 % of all trade traveling by seas, Navy officials continue to emphasize that the prosperity and security of the Unites States, is directly linked to a strong and ready Navy.

(Photos Of Joseph Johns (Top) and Jacob Stephenson (Bottom) are courtesy of the U.S. Navy Office Of Community Outreach) 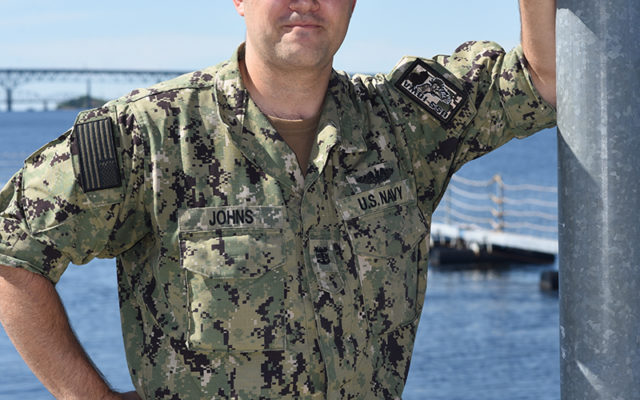 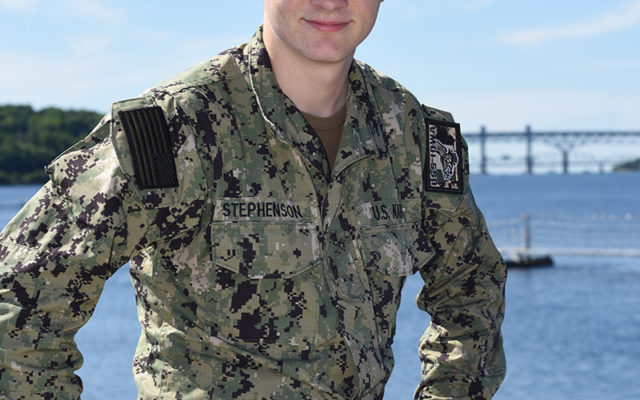