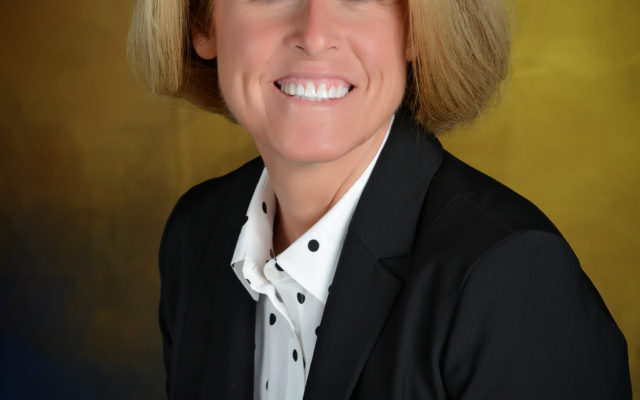 With 100% of precincts now reporting the unofficial area election results are below.

Webster County Sheriff- Luke Fleener over Tony Walter with 61% of the vote.

State House District 10- Mike Sexton in a landslide over Carmella Schultes with 74% of the vote.

State Senate District 24- Jesse Green wins over Cynthia Paschen with 66% of the vote.

U.S. Senate – Joni Ernst with 51% over Theresa Greenfield with 45%. Libertarian Rick Stewart took 2 %. Suzanne Herzog and write in candidates made up the rest of the vote.