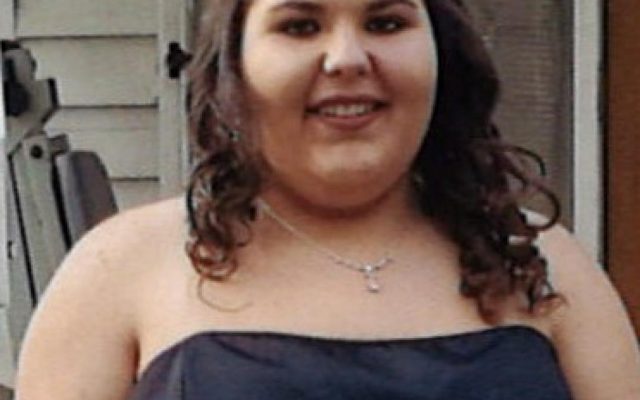 Victoria was pronounced dead at Kossuth Regional. Two days later an autopsy was performed by the Iowa Medical Examiner’s Office. The autopsy ruled the death as an accident and listed the official cause of death as Carbon Monoxide poisoning.

Investigators say a power washer was being used in a small area near where Victoria was working and that due to the lack of ventilation the victim was overwhelmed by Carbon Monoxide.