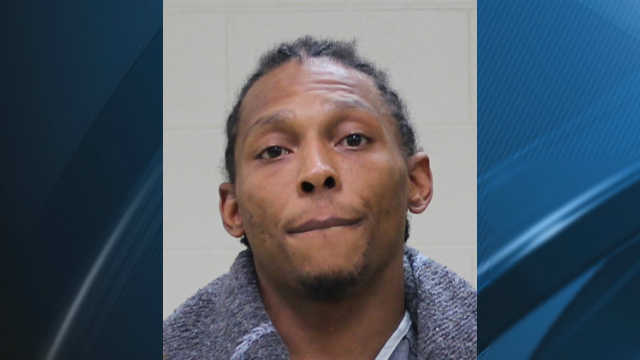 The trial date for a Mason City man facing over a dozen federal drug and weapons charges has been set. The home of 30 year old Bernard Davis III was searched in late July and the search uncovered a pound of meth, 50 grams of heroin and guns. Davis has been indicted in federal court on charges of conspiracy to distribute meth and heroin, 7 counts of heroin distribution, 5 counts of distributing meth, 2 counts of fentanyl distribution and possession of firearms during drug trafficking. His trial is set to begin December 7th.