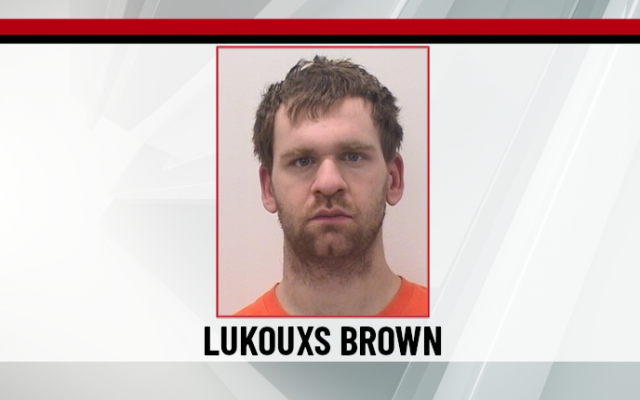 A Fort Dodge man accused of murder will be evaluated to determine whether he is fit to stand trial.  26 year old, Lukouxs Brown is charged with 1st degree murder. He is accused of killing 50 year old, Wayne Smith of Fort Dodge at the Prestage plant in Eagle Grove.

According to court records, a judge has ordered that Brown be evaluated at a facility in Coralville. Brown’s attorney says he has been diagnosed as a chronic schizophrenic and that he spent time in the recent past in an out of state facility to be treated for the illness.

All court proceedings in Brown’s case have been suspended for the time being and would resume if or when he is found competent to stand trial.

(Photo Graphic Of Brown is courtesy of WHO13.com)