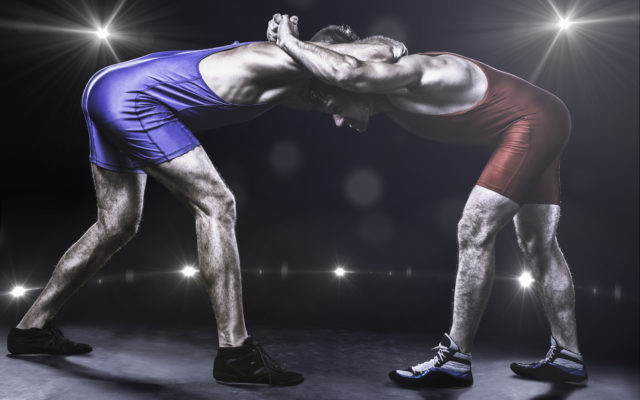 Iowa Central Wrestling Coach Luke Moffitt has been named Coach of The Year in the ICCAC Conference. Iowa Central just completed a 3rd place finish at the NJCAA Nationals this season under his direction.

Moffitt has been at the healm of Iowa Central Wrestling for 17 seasons. During that stretch, he’s led the program to seven National Titles and 12 top 3 finishes. He also has been named NJCAA National Coach Of The Year five times.