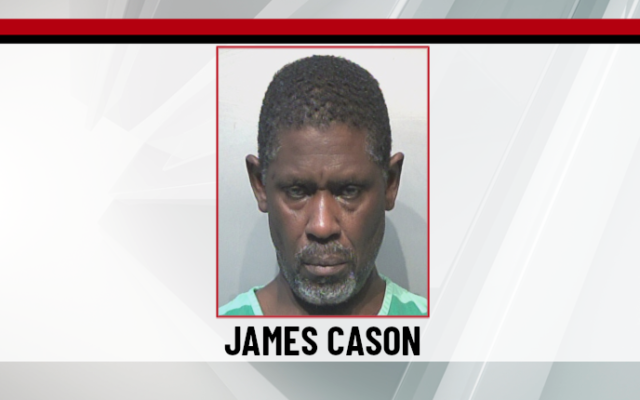 Police in Des Moines have arrested a man, after he allegedly stabbed a woman and lit a motel room on fire. Overnight, police were called to the Hawkeye Motel in Des Moines. Upon arrival, the Des Moines PD says they found a woman with stab wounds and found one of the rooms on fire. According to the report, the victim and suspect, 54 year old James Cason were in the room smoking meth. Cason then allegedly choked victim, stabbed her multiple times, set the room on fire and left. He returned to the scene later and was arrested.

Cason is charged with first degree arson, willful injury, and domestic abuse assault. The victim is expected to survive, she was transported to a Des Moines hospital to be treated for her injuries.