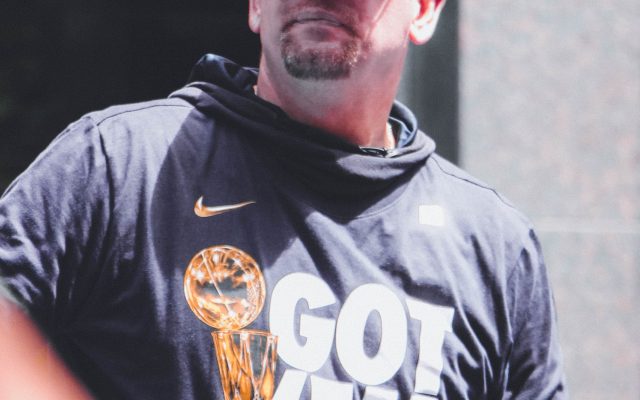 The University Of Northern Iowa Alumni Association will be holding a virtual event this weekend. The event will be held online from 2-3 pm this Sunday. The keynote speaker will be UNI Alum and NBA World Champion Coach Nick Nurse of The Toronto Raptors. Nurse is a native of Carroll, Iowa who played at UNI in the late 80’s. He got his 1st job as a Head Coach at Grandview University, before a two year stint as an Assistant at South Dakota. He spent 11 seasons coaching in the professional ranks in Europe. He was the Head Coach of the Iowa Energy of the D-League before moving on to join the staff in Toronto. As Head Coach in Toronto he led them to the NBA Title in 2019 and was NBA Coach Of The Year in 2020.

In addition to Nurse, Lisa Bluder will speak the event. Bluder is a UNI Alumnus, who coached the Women’s Basketball program at Drake for 10 seasons. Bluder has been the Head Coach of Iowa Women’s Basketball since 2000. She has over 750 wins as a Head Coach at various college levels. She also was Head Coach of The U.S. Women’s Team in the 2001 World University Games leading them to Gold in Beijing.

The event is free, to register or find out more visit alumni.uni.edu