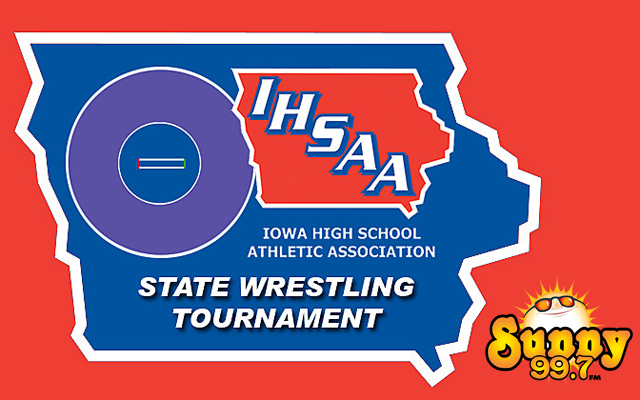 The Fort Dodge Dodgers finished 3rd in the team standing in class 3A. Drake Ayala (120) became just the 8th Dodger wrestler in program history to repeat as state champion. Ayala made quick work of his opponent in the finals 2nd ranked Austin Keegley of Cedar Rapids-Prairie as he won via pin fall in 45 seconds.