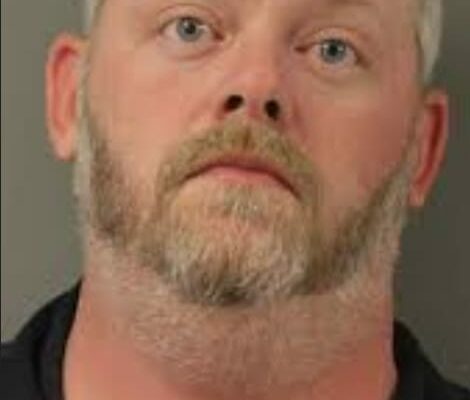 Up to 82 years.. Is the sentence for a Duncombe man found guilty of 10 counts related to sex abuse crimes.

The sentence was handed down Tuesday morning to 41 year old Paul Peterson by District Court Judge John Flynn for his convictions earlier this year on multiple counts of sexual abuse and other sexually-related offenses.

This was the maximum possible sentence for these convictions permitted by law.  At sentencing, Judge Flynn stated, in part, “One of the major concerns is to protect the community and a lengthy prison sentence is how that occurs, I also need to send a message to the community that similar conduct cannot be tolerated and will not be tolerated.”