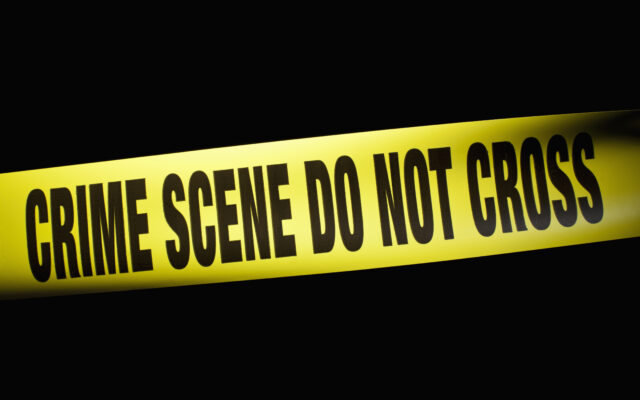 (Alpha Media – Brooke Bickford) Police in Fort Dodge are asking for the public’s help as they investigate an early morning shooting that could have ended terribly for a little boy and his mother.

According to the media release from the Fort Dodge Police Department, a house was struck by gunfire at a little after 2am in the 200 block of South 20th Street.

Officers on the scene spoke with witnesses and determined a house at 205 South 20th Street had been struck several times.

Additionally police found the shots had pierced the exterior walls narrowly missing an 8 year old boy and his mom inside.

Around that time, there were also reports of shots fired near the 1900 block of 2nd Ave but no additional damage done. Police say information is the key to helping here! Call 573-1444 with information.