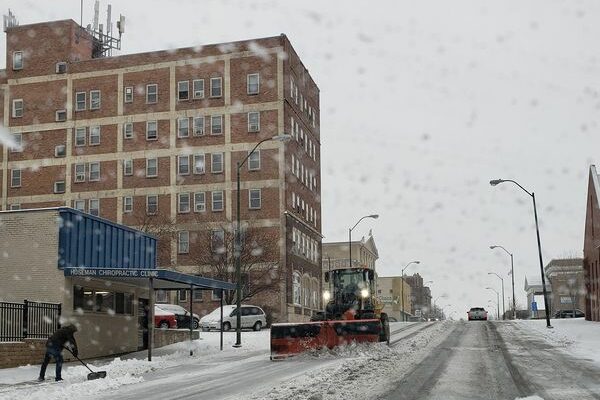 (Alpha Media – Brooke Bickford) A snow ordinance is in effect for most of the cities in central Iowa including Rockwell City and of course Fort Dodge. That means you could get towed if you are parked in the wrong spot.

City Manager David Fierk told Michael Devine of KVFD’s Devine Intervention that when we get bad weather about 12 people are out working 12 hour shifts 24 hours a day to make the streets safe.

Fierk said the goal is to have all the streets cleared, curb to curb, 24 hours after the snow stops.

Parking prohibition will be in effect during that time and vehicles parked along emergency routes could be towed.