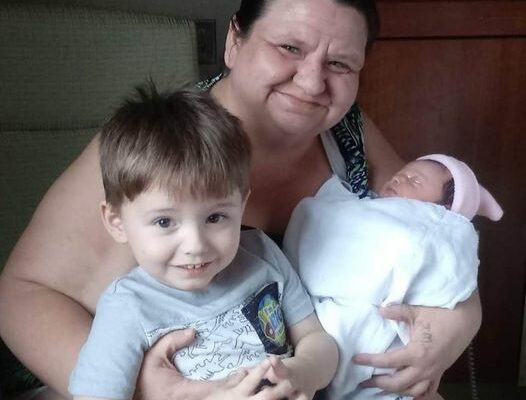 (Alpha Media – Brooke Bickford) After two and a half years of waiting for the man who killed their loved one to stand trial, the family and friends of Angela McLeod will have to wait even longer.
In a Webster County Courtroom today District Court Judge Angela Doyle declared a mistrial in the case against 31 year old Mark Russell.
He is accused of beating 45 year old Angela McLeod to death with a golf club in a Fort Dodge home in January of 2020 following an altercation.
Around 100 people filled the courtroom as the judge declared the mistrial based on questions over whether Russell was competent to stand trial.
Russell is being sent for an evaluation of his competency.
The victim’s daughter-in law Amber McLeod spoke with Alpha Media News following the decision about who Angela McLeod was.
“She lived for her family,” Amber McLeod said. “Before all this happened she had two grandbabies, they were her world. Anyone she came in contact with she was behind them, she was there for them. She had so much care and love to give.”
She was born Angela Kay Hollingshead, December 17, 1974 in Boone.
Angela McLeod was only 45 years old when her life was taken from her.
She continues to remembered as a caring woman with a huge heart.
Submitted photo from family.