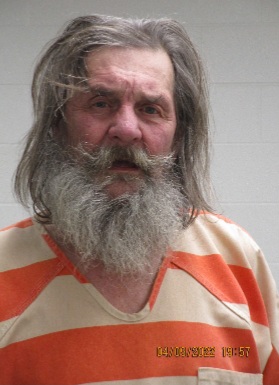 (Alpha Media- Brooke Bickford) One man is dead another charged in his murder after a Saturday shooting in Pomeroy.

According to a press release from the Calhoun County Sherriff’s Department, the call came in yesterday at just before 4:30 pm that a man had been shot. Upon arrival responders found 59 year old Anthony Hinners with a gunshot wound. Life saving efforts were unsuccessful and he was pronounced dead at the scene. Following an investigation, 66 year old Michael Hinners was arrested and charged with First Degree Murder. He has been booked into the Carroll County Jail.