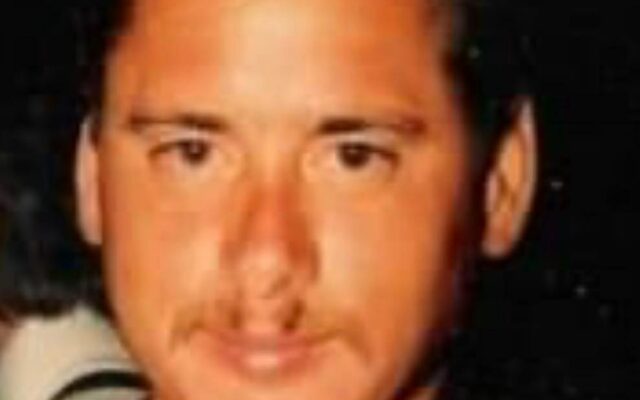 18 years and no answers.

That is the daily reality for the family of Greg Howell who was reported missing New Years Day 2005, gone without a trace.

Police reports indicate the last time he was seen was New Year’s Eve 2005.

Since that time, rumors have spun and the legend of what happened to the 44 year old father, son and friend is really anyone’s guess.

Anyone with information about Greg Howells disappearance is urged to call Webster County Crime Stoppers as tips continue to be followed up on to this day. The number to call is 515-573-1444.