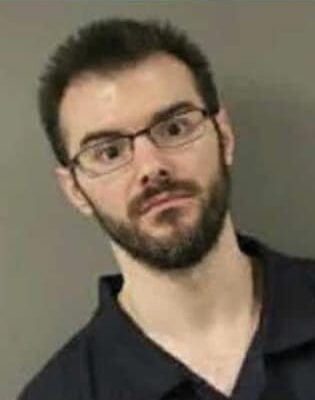 The former Southeast Valley High School Choir Director who pleaded guilty to a charge of Sexual Exploitation by a School Employee in October was sentenced to no time behind bars, but will be under the watchful eye of the legal system for at least the next two years.

Brandon Louis, was sentenced to two years supervised probation and a two year suspended sentence in a Webster County Courtroom on Monday.

He was arrested in November of 2021 after a yearlong investigation involving search warrants and the interviews of current and former students.

Louis must also be on the Iowa Sex Offender Registry for the next 10 years and submit a DNA sample.

Haley Studyvin, a former student of Louis was present at the hearing and gave a victim impact statement.

She had been preparing for a trial up until this fall when an agreement was reached.