Last week I talked about week 4 being the biggest week of the season up until that point for multiple area teams and I believed that was true at the time it was said. However, this is a new week and week 5 is the biggest to this point. Week 5 is the week local teams open district play. District play is known as the “seasn within a season” due to its bearings on the postseason chances for each team. To put it simple “win and you are in” meaning if you win district you are an automatic qualifier for the playoffs and host a 1st round playoff game. if you don’t win district then a team’s playoff future hangs on whether it is awarded an at-large bid. Below is a look at the district openers for each local team covered on the Alpha Media group of stations and where you can hear each game. ( All games are streaming live on www.yourfortdodge.com, go to the website and click the corresponding station tab to listen to each respective game).

“Sunny” 99.7 FM (6:45 PM Pregame, 7 Pm Kick) St. Edmond at IKM- Manning. The Gaels are sitting at 2-2 and coming off a hard fought loss against Bishop Garrigan last week. St. Edmond led Garrigan at one point in the 2nd half but Garrigan would answer and take the lead back. The Gaels couldn’t get over the hump vs Garrigan but it is believed they played their best game of the season in a hard fought loss. The Gaels are now battle tested and we will see how that translates on the road in the district opener. RB Sean Flattery has at least one rushing TD in each of the last 3 games. Join Greg Woods for the call of that one.

105.9 FM “The Beach” (6:45 PM Pregame, 7 PM kick) South Central Calhoun home vs Ogden. The Titans enter their district opener 4-0 and ranked in the top 10 in the state. They have rolled each of their 4 opponents thus far by 20 points or more. The defense for the Titans have allowed only 13 points all season. This week is a challenge of a different type as it is homecoming for South Central Calhoun and with that come added distractions. Here’s Titans Coach Bryan Case on his teams focus level coming in.

92.1 FM ( 6:45 PM Pregame, 7 PM Kick) Fort Dodge home vs Southeast Polk. The Dodger are 4-0 and ranked 8th in the Iowa 4 A poll they have been played within 20 points just once all year. However, the “season within a season” is now upon the Dodgers and their district opening opponent is Southeast Polk. The rams are a power house they come in 3-1 and ranked 6th in the state, their lone loss was to #1 WDM-Valley in week 1. Dodger WR Tyson Kershaw had his breakout game last week in a 36-10  win over Carroll with 6 catches for 174 yards and a 87 yard TD pass. The Dodger defense scored on 3 interception returns for touchdowns last week by Sam Daniel, Brycen Bell, and Tyler Nichols. The district opener will be the stiffest test for Fort Dodge thus far.

THERE WILL BE A MAY BASKET SALE, FRIDAY, APRIL 29TH FROM 8 UNTIL THEY ARE SOLD  OUT […]

THE SPRING SUPPER AND BAKE SALE WILL BE COMING UP, SATURDAY, APRIL 30TH FROM 5 UNTIL 7 […]

THE 19TH ANNUAL OTHO FIREMAN’S BALL WILL BE SATURDAY, APRIL 30TH STARTING AT 5PM ON THE WEBSTER […]

YOU’RE INVITED TO THE BADGER LIONS CLUB PANCAKE BREAKFAST FUNDRAISER, SUNDAY, MAY 1ST FROM 8 UNTIL NOON […]

DON’T MISS THE LIVE MUSIC OF CARTER AND CALEY NATH, SUNDAY, MAY 1ST BEGINNING AT 3 AT […]

THE SALVATION ARMY WILL HAVE A COMMUNITY GARAGE SALE FRIDAY, MAY 6TH AND SATURDAY, 7TH AT 126 […]

THE 46TH ANNUAL MAGWED FISHING TOURNAMENT IS THIS SATURDAY AT TRIGGS RESORT IN OKOBOJI! THE COMPETITION STARTS […]

THE 46TH ANNUAL MAGWED FISHING TOURNAMENT IS THIS SATURDAY AT TRIGGS RESORT IN OKOBOJI! THE COMPETITION STARTS […]

COME CELEBRATE SPRING AND EXPLORE YOUR CREATIVE SIDE AT THE FORT DODGE PUBLIC LIBRARY, TUESDAY MAY 10TH!  […]

THE AMERICAN LEGION IN FARNHAMVILLE IS HAVING A SOUP SUPPER TUESDAY, MAY 10TH FROM 5:30-7!  BRING THE […] 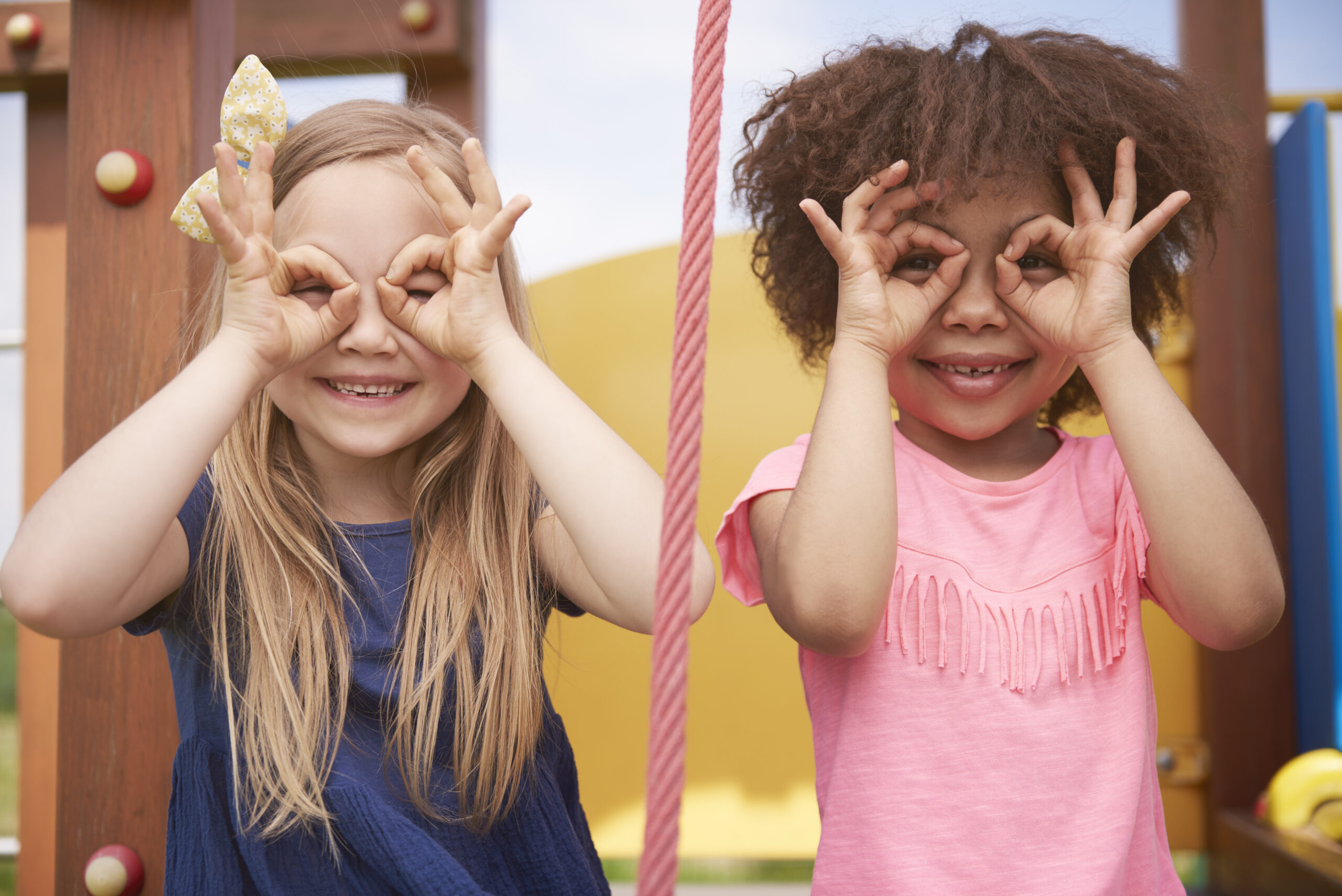 Look forward to sunshine and parks for the whole family! Kids to Parks Day 2022 IS COMING […] 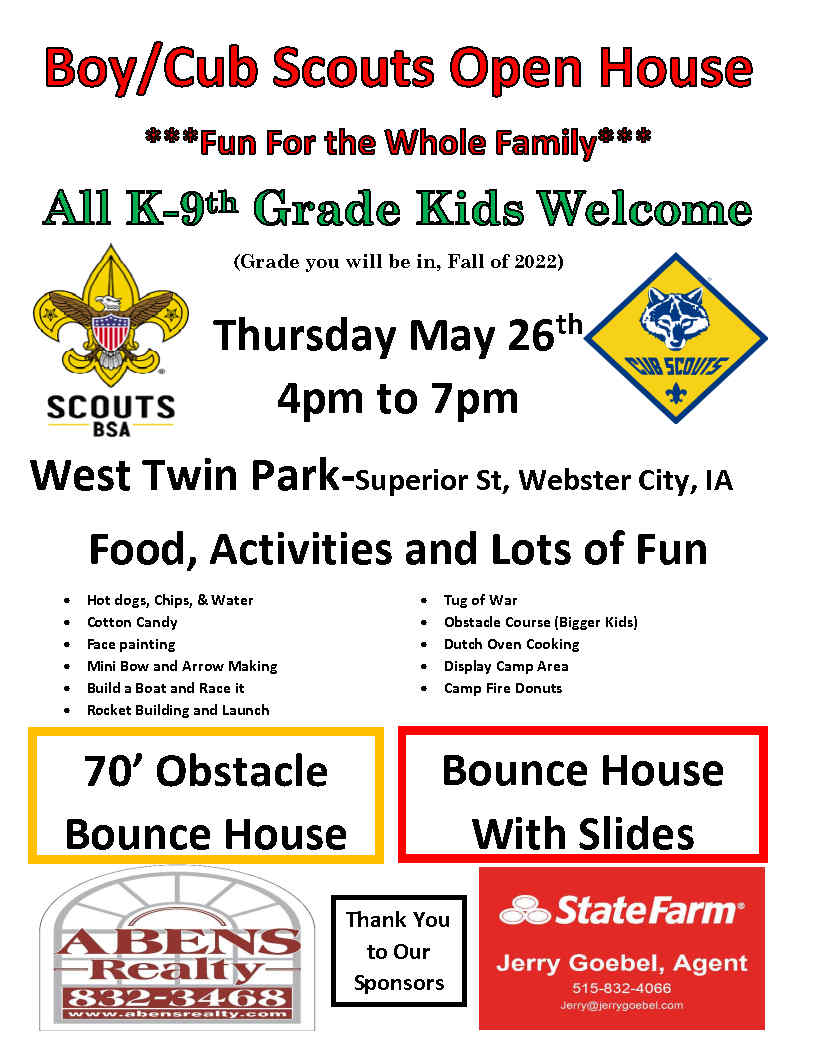 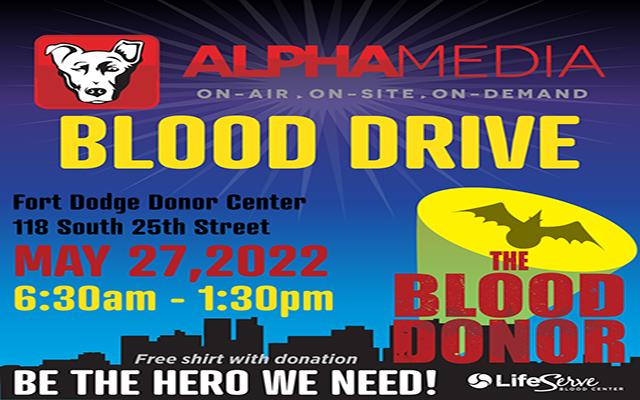 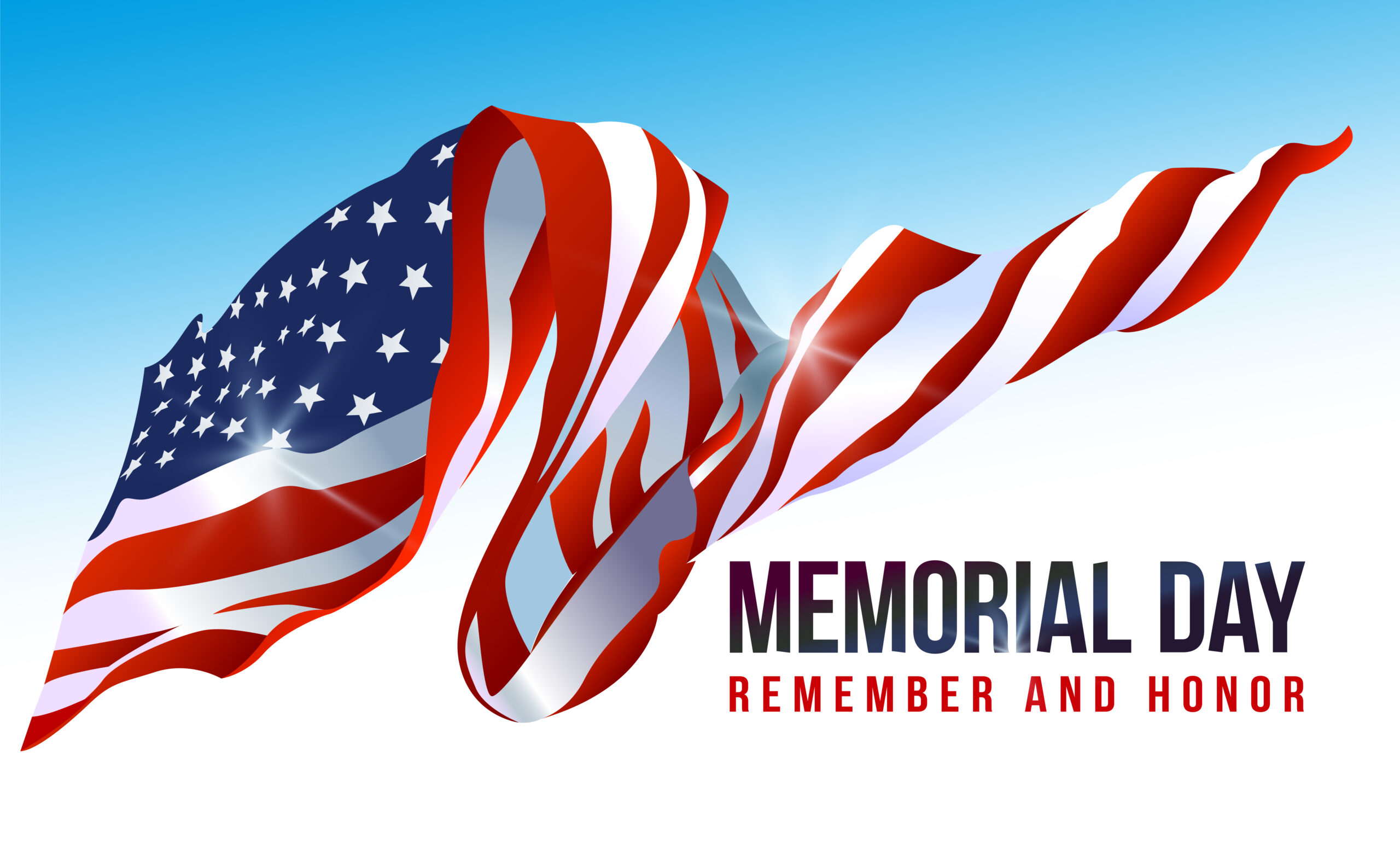 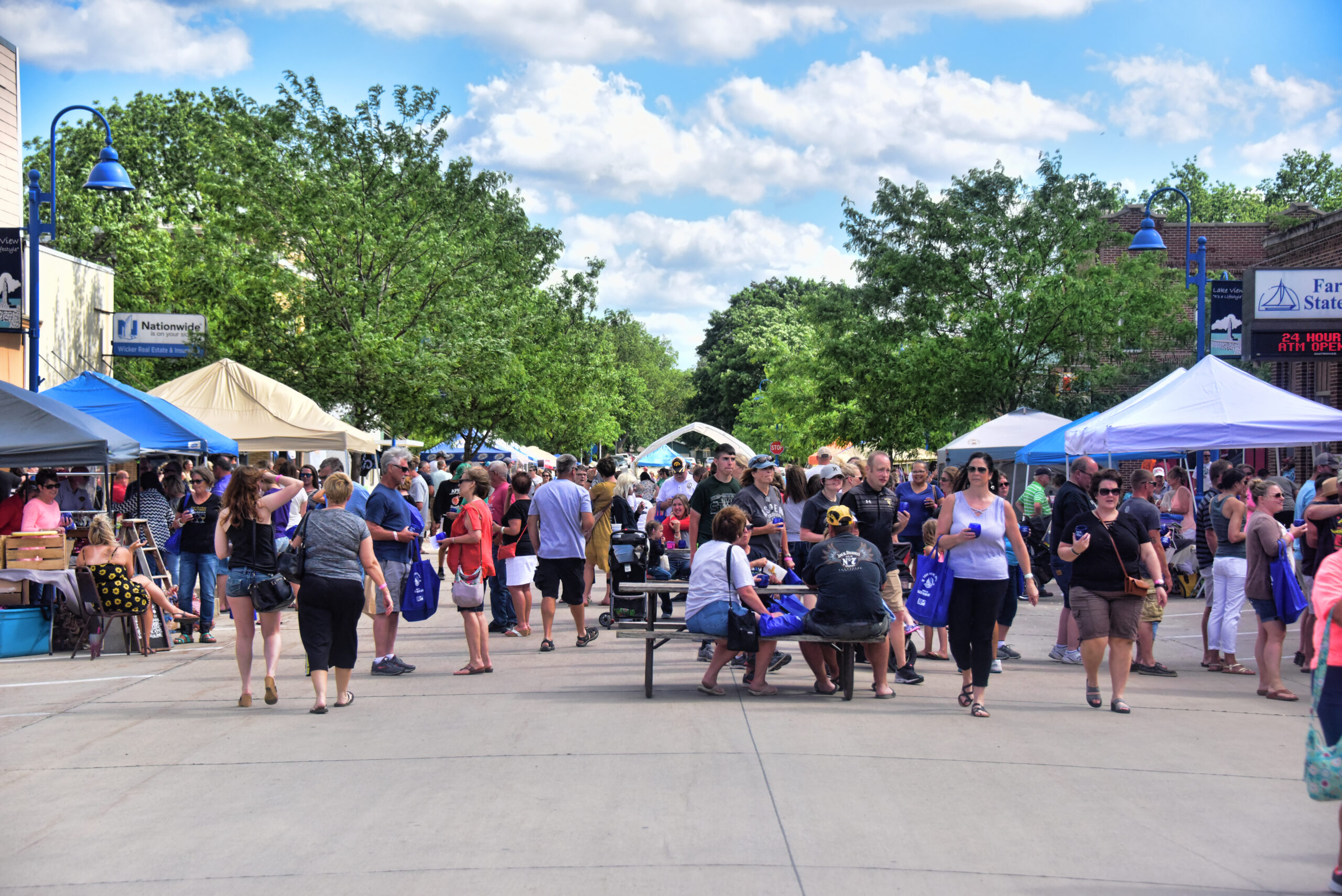 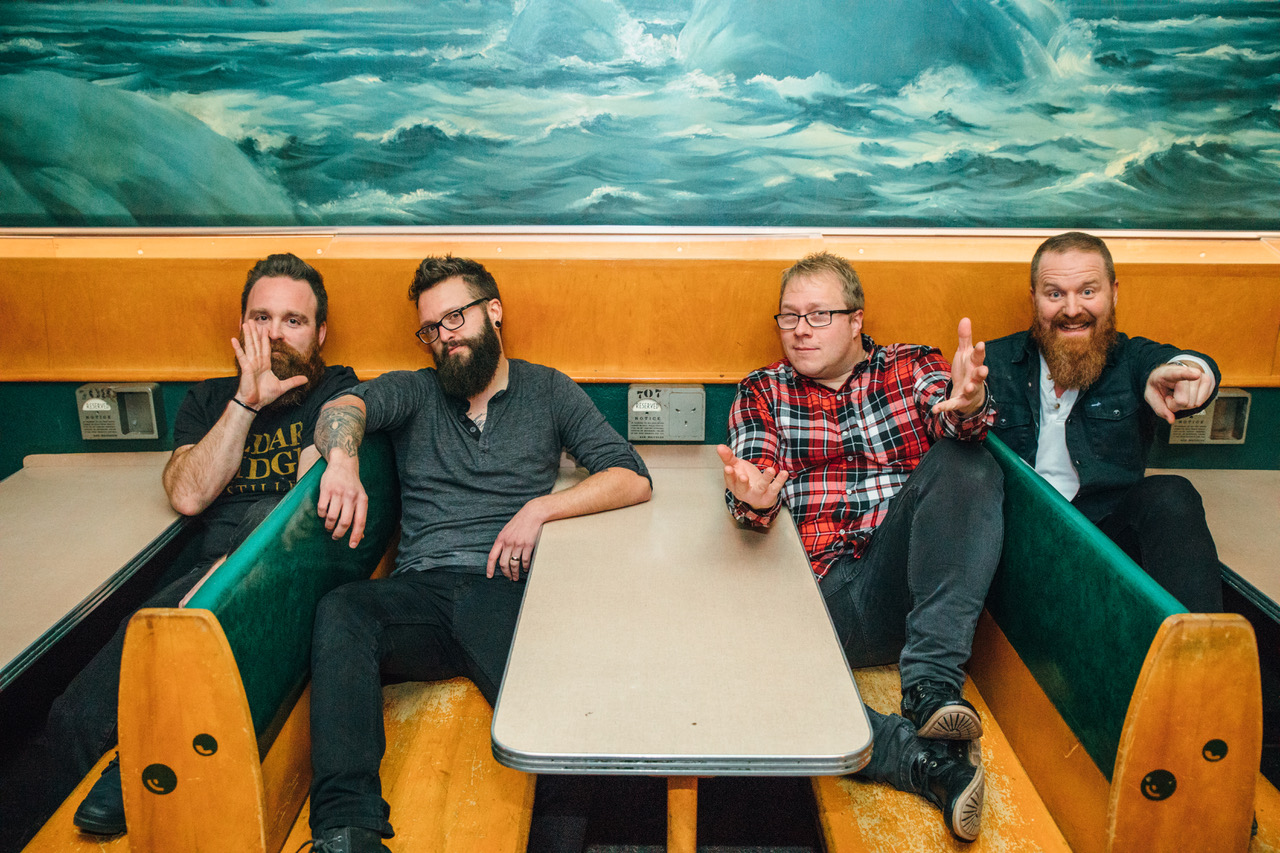